Range Beyond the Wall
• Send your ravens far and wide to unlock and upgrade Items, Tactics, Traits, and Abilities in pursuit of perfecting your Night’s Watch roster
• Explore the Haunted Forest in Weirwood Forays in search of ancient knowledge
• Command Rangings where you lead a band of heroes to endure the hazards of the Milkwater River
• Build your Night’s Watch by sending recruits with special skills on custom Expeditions to find rare resources
• Participate in special Legendary Events to recruit familiar faces and fill your codex with power
• Defend the Wall from regular Wildling attacks and guard the realms of men

Experience the Three-Eyed Raven’s Past
• Succeed Bloodraven as the next Lord Commander and follow his footsteps into the dark mysteries beyond the Wall.
• Meet new characters such as First Ranger Alvar Spyre and Mayla the Woods Witch across a full campaign story

Command the Night’s Watch
• Recruit characters from around the Known World to guard the realms of men across multiple game modes:
• Crossbowmen from The Westerlands
• Scoundrels from King’s Landing
• Spearmen from Dorne
• Exotic fighters from The Free Cities

Free Download Game of Thrones Beyond the Wall on the appstore 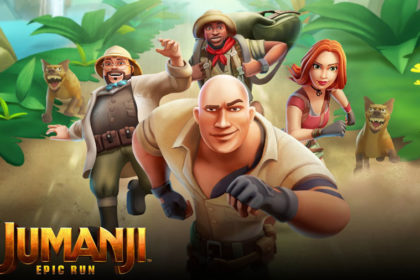 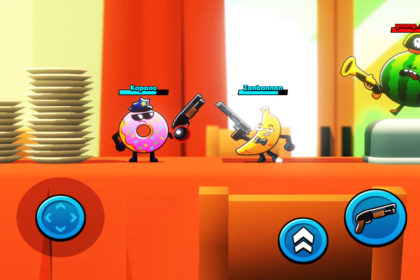 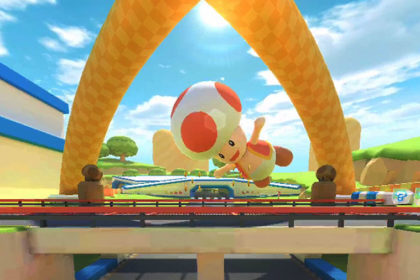