Steelrising is set in an alternate-history version of the French Revolution.
The player assumes the role of Aegis, a female automaton and bodyguard to Queen Marie Antoinette.
The queen wants Aegis to find her creator in order to end the massacres carried out by the robot army of a tyrannical King Louis XVI. Aegis has weapons integrated into her body, ranging from those on her arm for light combat, to alchemical rifles and heavier weapons.

The game involves exploration of the environment, with an emphasis on vertical movement.
Items can be discovered and used to upgrade Aegis, either to increase her power, agility or durability. Both familiar and new monuments can be seen as Aegis makes her way through Paris, such as the Grand Chatelet and the Tour du Temple. 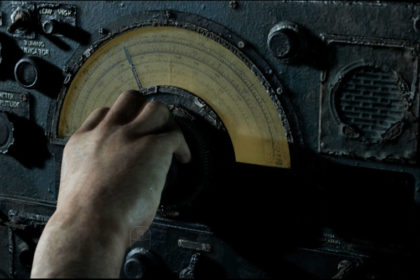 Man of Medan Walkthrough part 9 – Sending out an SOS 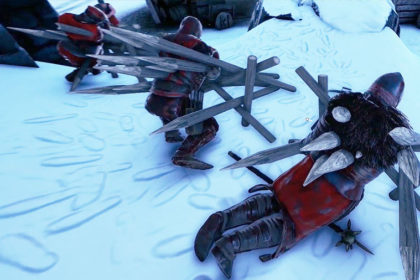