10 Build in songs with 4 difficulty levels, plus a song for the bonus round.
Unlimited importing of own mp3 files that will be converted to Ufo attack waves in seconds.
The harder you hit the Ufo’s or projectiles the more points you get and the harder the workout.
4 difficulty levels: Easy, Medium, Hard and Hardcore with saving of highscores for each song.
Special Bonus Stage if you destroy the mothership.
Male and Female robots bodies selectable also forearms only.
Ability to scale the game to player size from 80 cm to 2m40.
Headbutt feature to hit the alien projectiles back to the mothership.
Duck and sidestep away from the lasers from the mothership.
Colorblind mode that adjusts the game colors.
Online Leaderboards for the included songs.
Liv Mixed Reality support. 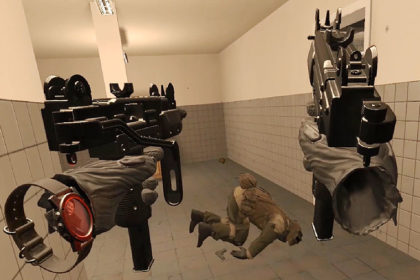 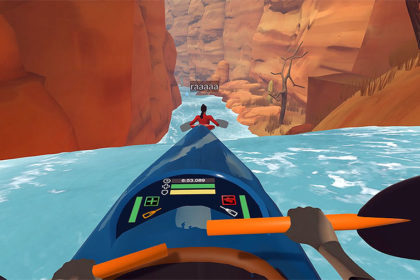 Downstream VR Whitewater Kayaking is so much fun ! (Sandy Shores) 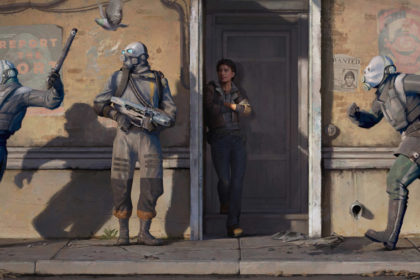